Posted at 17:47h in COMPETITION OVERVIEW by admin 0 Comments 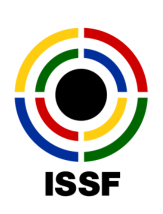 The traditional matches involve the use of rimfire .22LR and Centre Fire pistols that are shot at a standard ISSF target from 25M distance.

There are a number of courses in 25M ISSF that are shot at SSPC and they include;

In 25 m Rapid Fire Pistol competitors use semi-automatic pistols in .22 calibre (5.6mm) at all levels of competition up to and including the Olympics. A series (or string) consists of five (5) shots fired, one at each of five target within a limited time.

Five targets stand next to each other at a 25m distance from the shooter. When the targets appear, the competitor must raise his/her arm from a 45-degree angle and fire his/her five shots. If a shot is too late, it will score as a miss.

There are three different time limits: 8 seconds, 6 seconds and 4 seconds for the series.

A stage consists of two series in each time, and a full course of fire comprises two such stages. 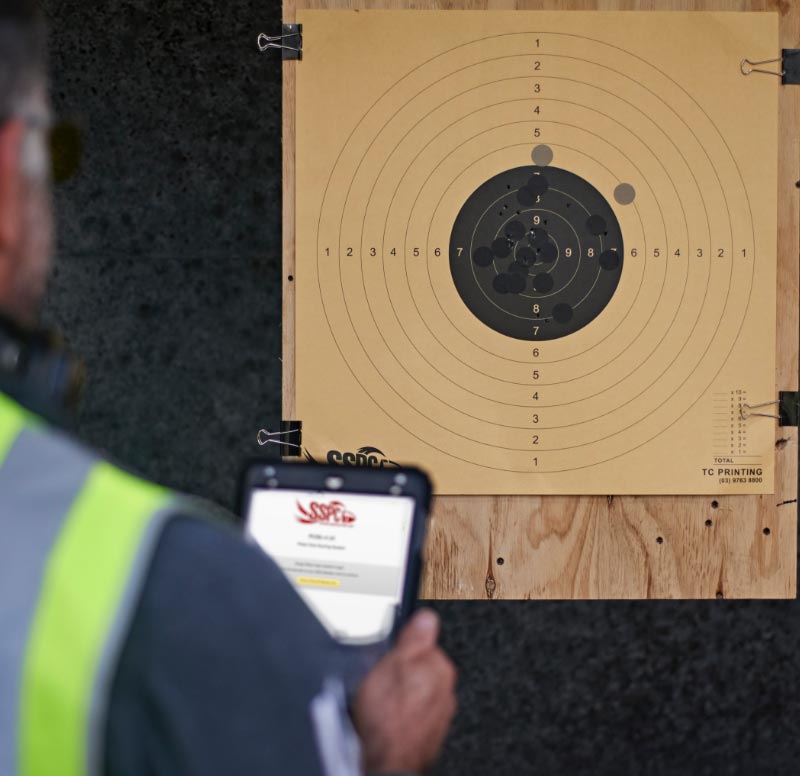 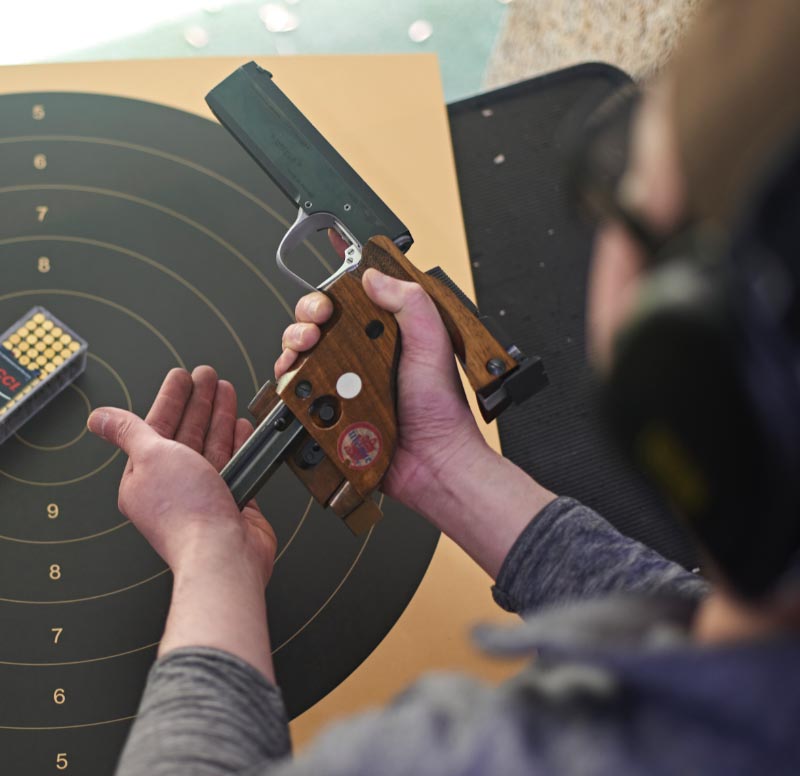 25m Centre Fire Pistol is one of the ISSF shooting events and is normally a men-only event.

Other than the calibre used, the Centre Fire event is exactly the same as the 25m Pistol Women, and Mens Sport Pistol events.

The most popular choices by far are specially-designed sport pistols and revolvers in .32 calibre.

Using a revolver is not a disadvantage because there are no speed series of shots involved.

The name Centre-Fire comes from the ignition system of these calibers as opposed to the Rimfire of .22 cartridges.

25m Pistol Women’s event is similar to Centre Fire. Internationally, 25m Pistol is only shot up to and including the Olympics by women, and up to and including the Paralympics by men and women, and by juniors at the World Championships, In Australia the event is also shot by men at many State competitions. After all competitors have completed the Precision Stage, they then fire the Rapid Fire Stage. There is a total of 60 shots fired. 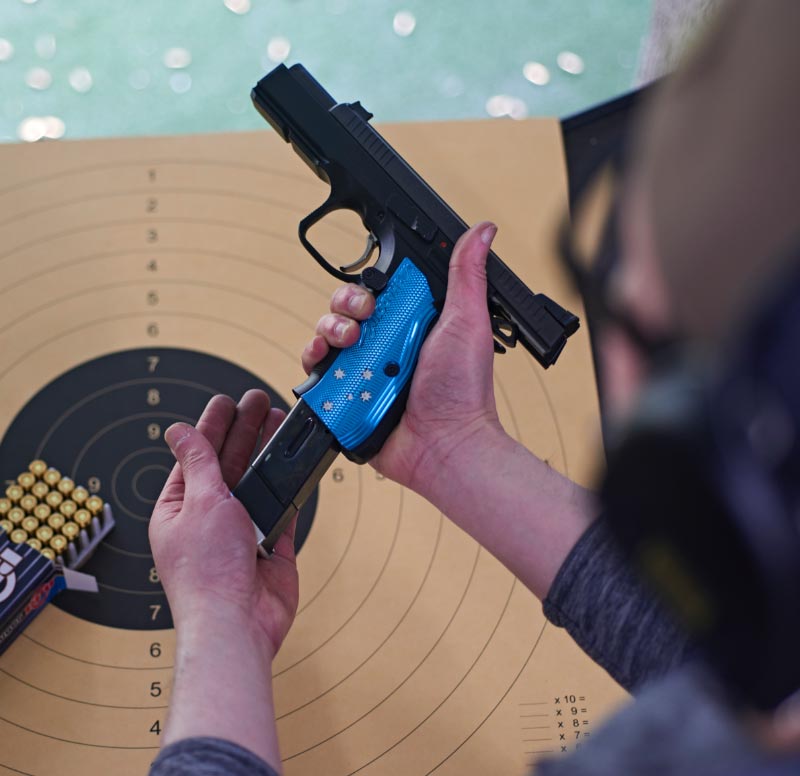 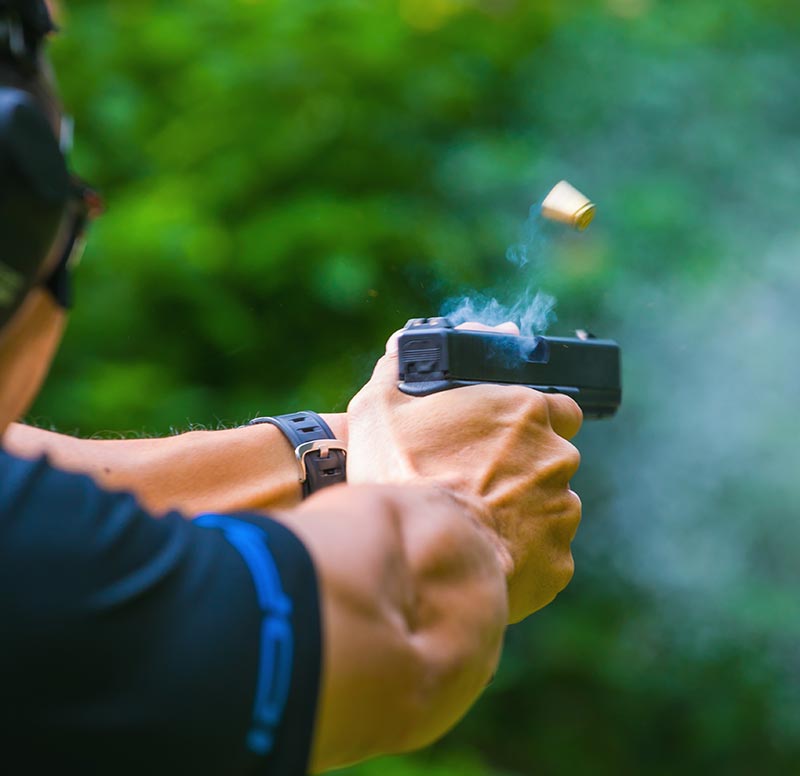 25m Standard Pistol is one of the ISSF shooting events introduced at the World Championship level in 1970. 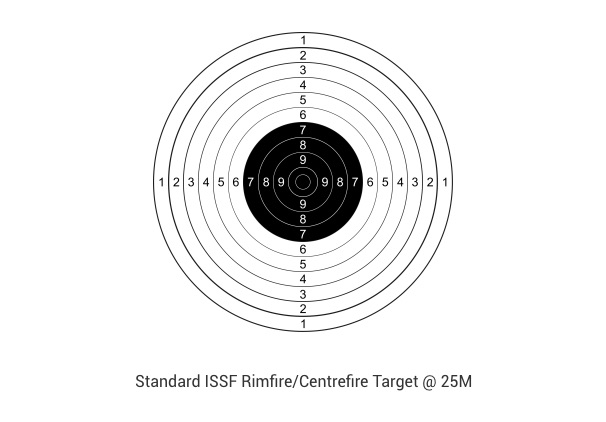 The SPPC shoot the ISSF 25m Practice on Monday and Wednesday nights. Matches every other weeknight, also on Saturday and Sunday (check the Events Calendar for details). 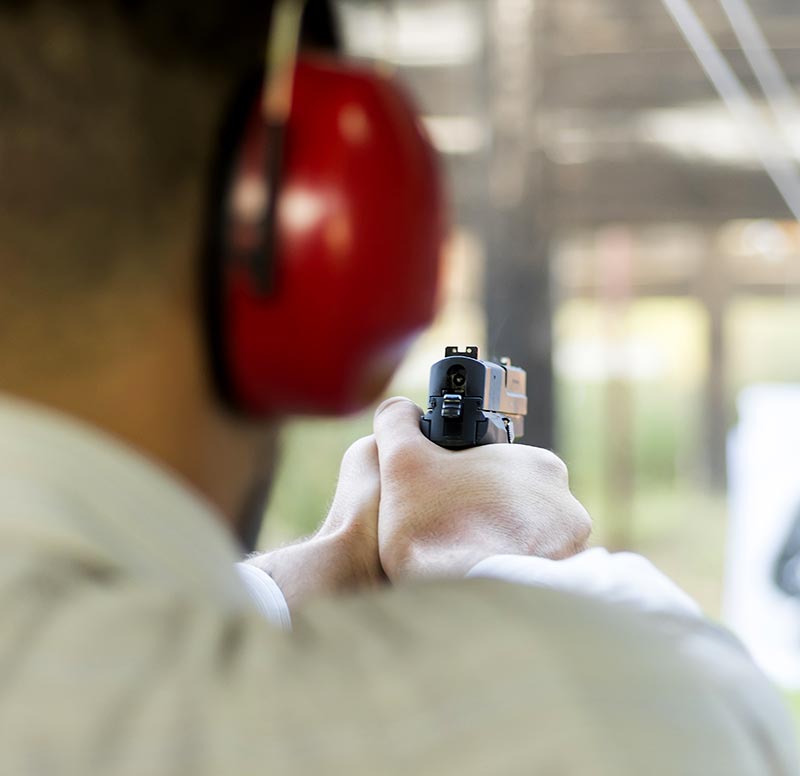 The SSPC shoot the ISSF 25m Practice on Mondays and Wednesdays, and matches every other weeknight, also on Saturday and Sunday.

Sorry, the comment form is closed at this time.